Founded by William E. Cranston in 1916, Thermador has been providing innovations for almost a century. Thermador’s history is full of firsts, including the first Speedcooking oven that combined thermal heat with microwave heat for a faster cooking time and the first home warming drawer that keeps dishes and foods warm. Thermador also released the first steam range, which preserves the food’s moisture while cooking.

It’s that kind of innovation that fuels the fire for Thermador as they continue to establish new technologies for the kitchen. From their rich history to the inventions that revolutionized the industry, it’s no surprise that elite chefs like Julia Child have been associated with Thermador.

Packed with dozens of features, Thermador’s ranges stand out with technologies like the patented Star burners. This advanced design keeps the flames directed at the pots and pans for precise and consistent cooking. In contrast, the ExtraLow feature brings the flames down to a simmer capable of maintaining a temperature of 100 degrees.

Along with their cooking appliances, Thermador makes an advanced appliance for every corner of the kitchen, including ventilation, dishwashers, and refrigeration.

Fun Fact: Ever notice the appliances on The Brady Bunch? You guessed it; most of them are Thermador products! 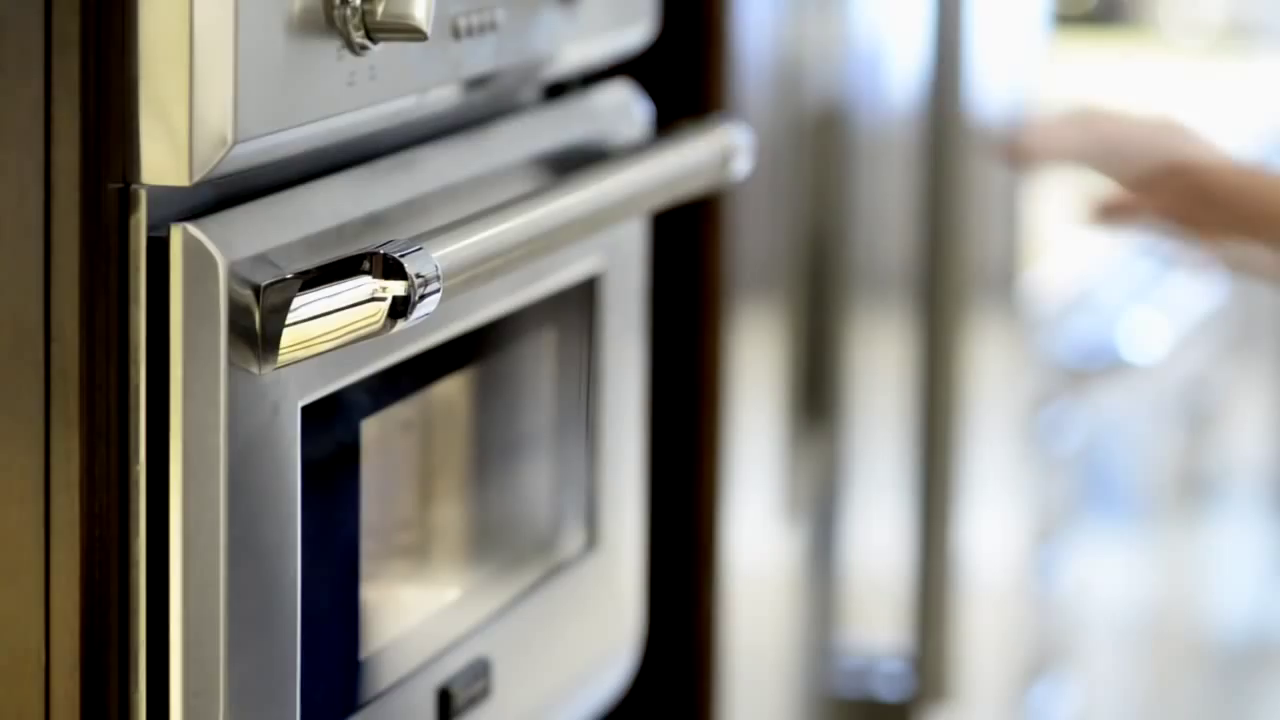 Thermador: The Power of Steam 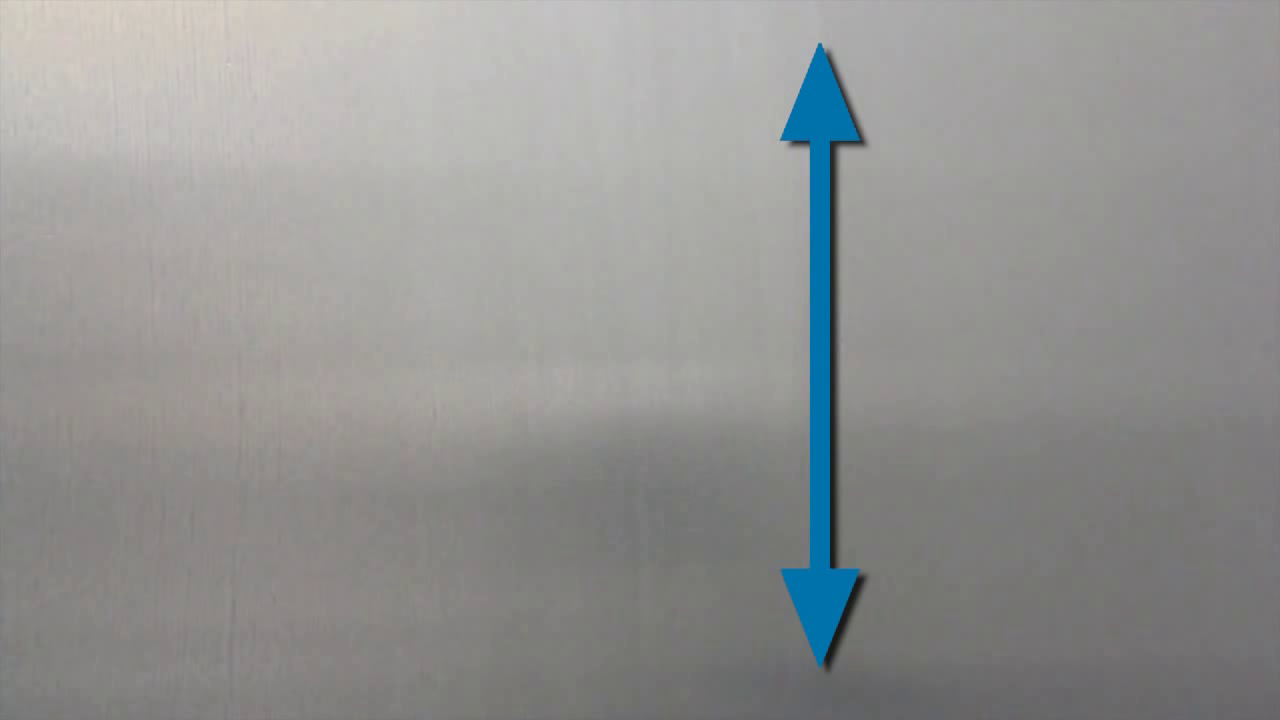 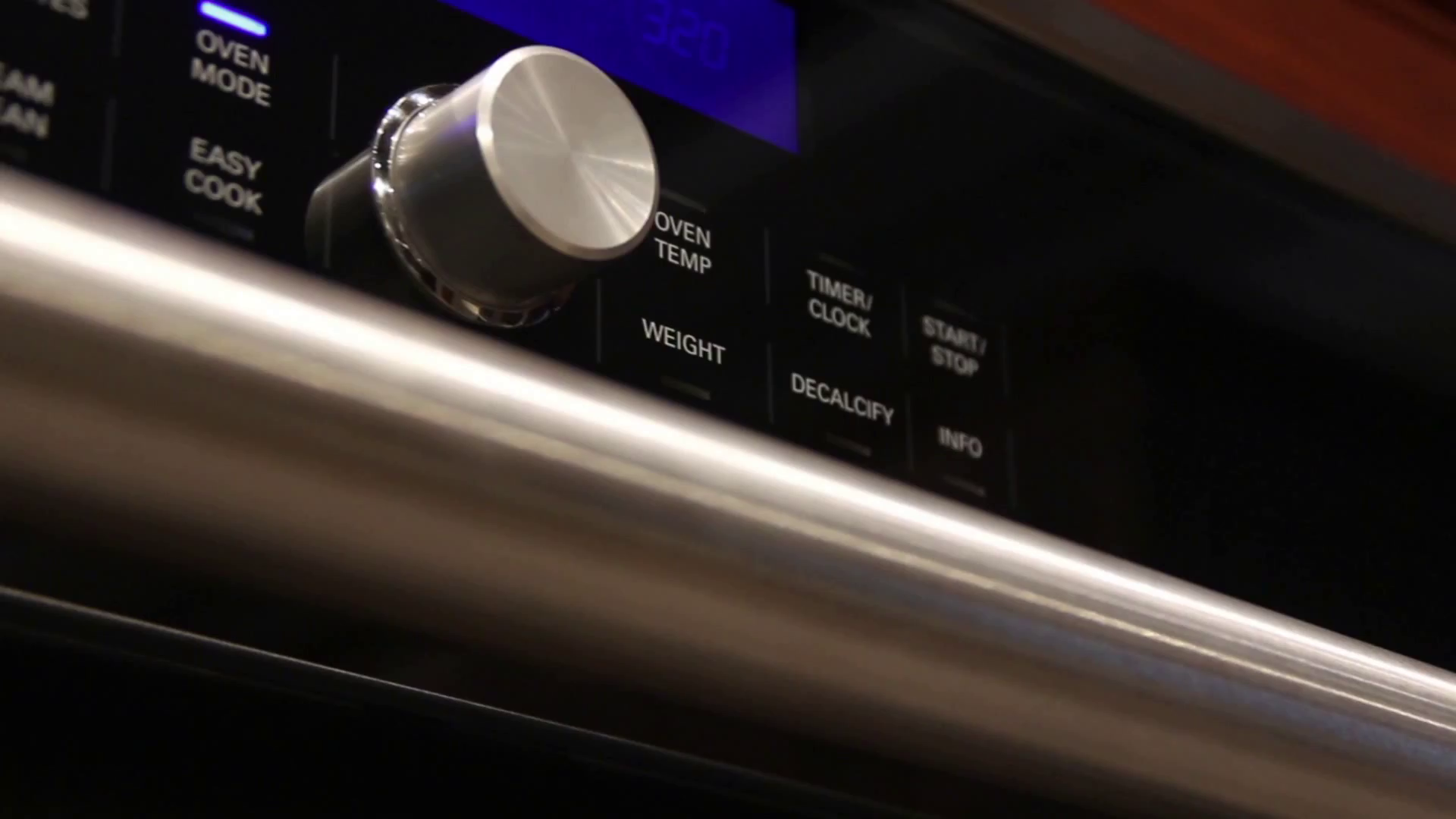 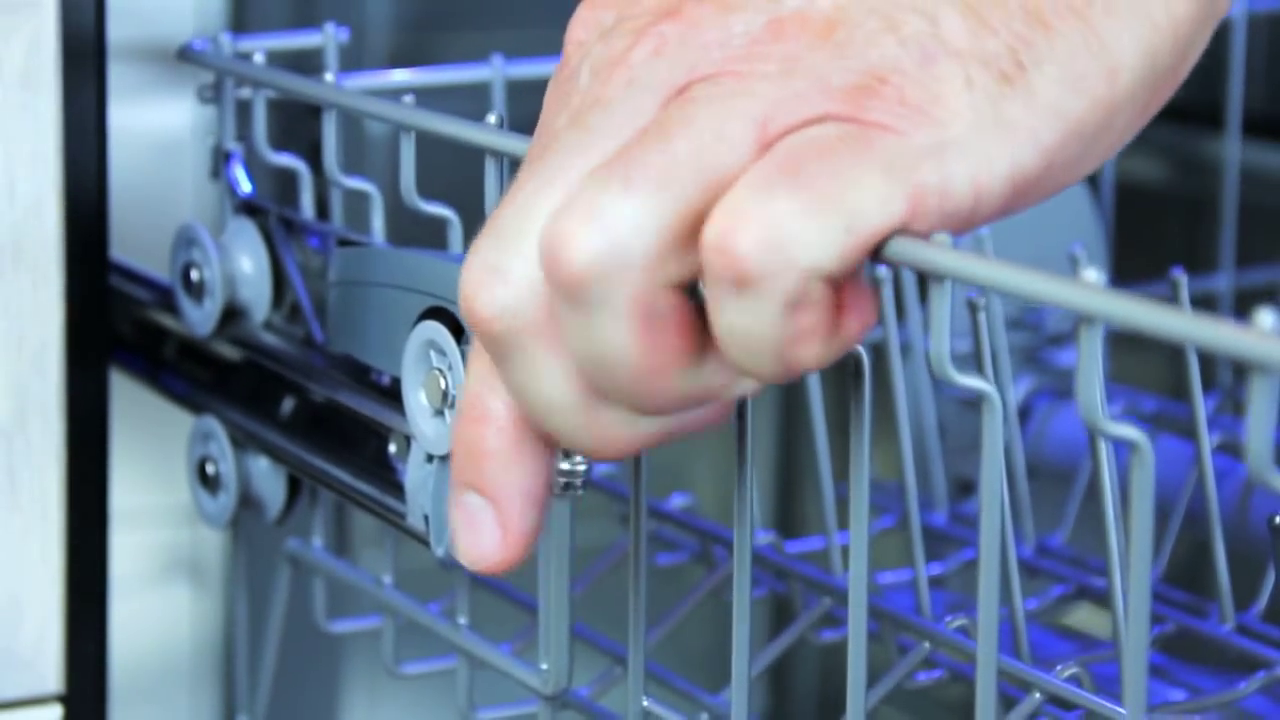