No doubt you’ve heard of Whirlpool, as they’ve always been known as “the washing machine company”. The reason for that reputation lies in their roots. In 1908, Lou Upton thought he could electrify the hand-operated washing machine that was typical of the time. It wasn’t until after the war, in the 1950’s, that Whirlpool was officially established. 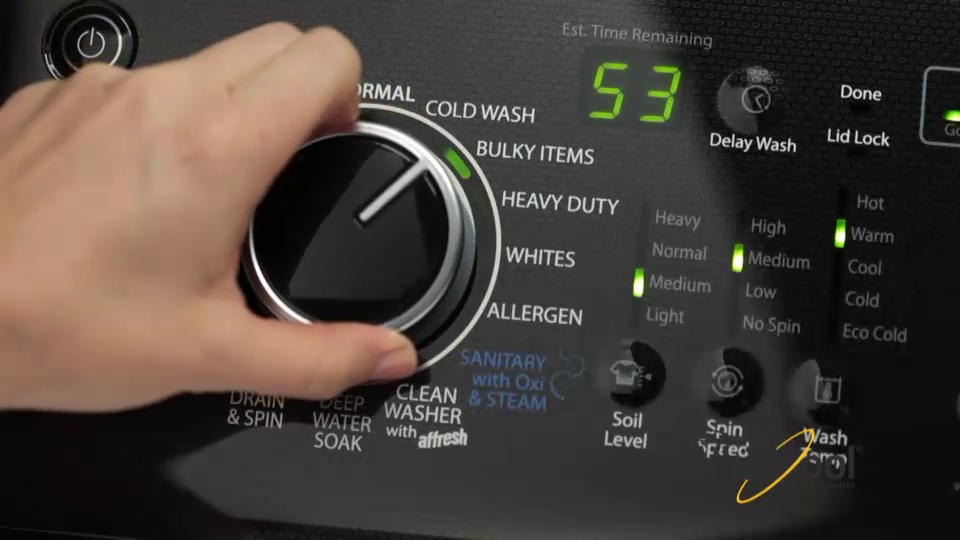 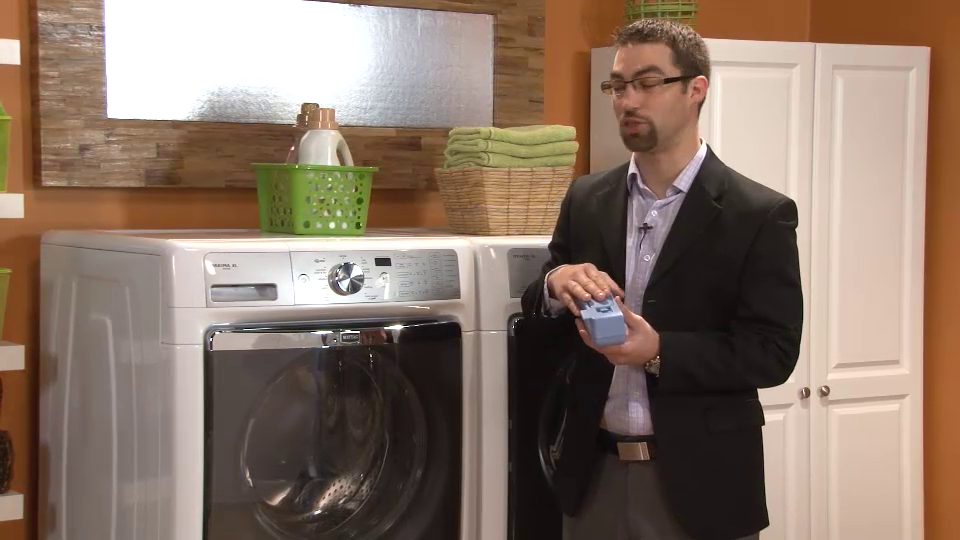 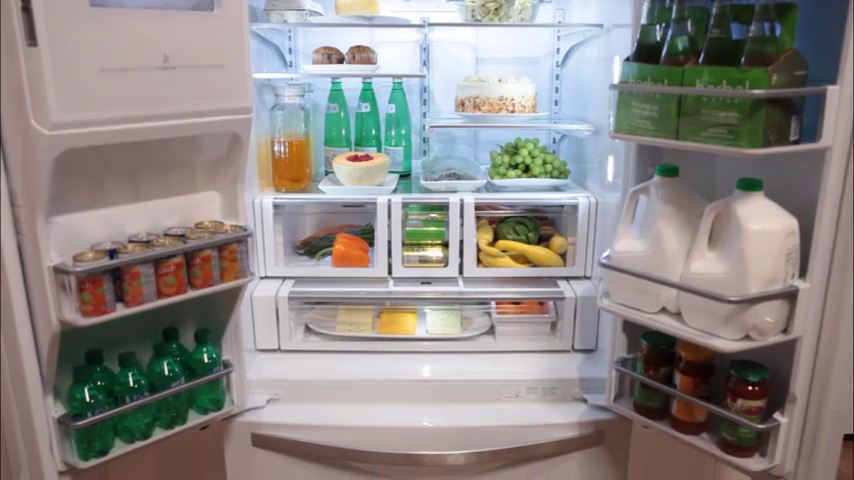 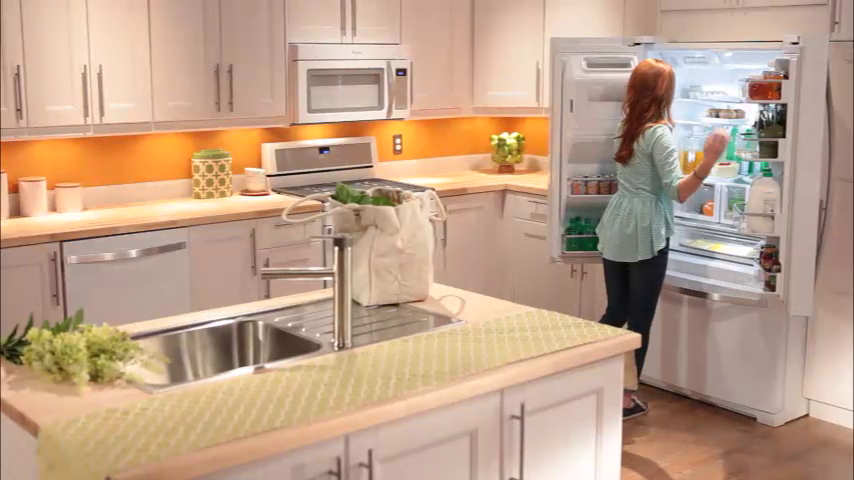